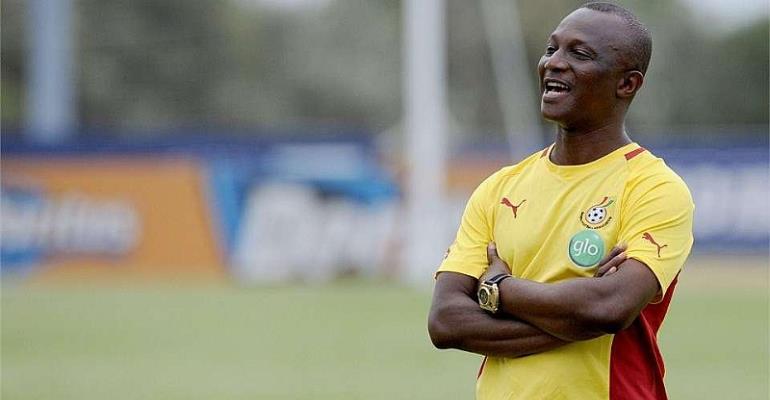 According to reports, head coach of the Black Stars, Kwesi Appiah has been handed a contract extension by the Ghana Football Association.

The contract extension was tabled considering that Appiah’s original two-year deal will expire before the 2019 Africa Cup of Nations.

His current deal expires at the end of May, one clear month before the commencement of the AFCON.

The Normalization Committee with the blessing of the Sports Ministry has now offered a renewal to Appiah’s contract which will now expire at the end of July when the 2019 AFCON ends.

Any further extension to the contract will depend on how well the Black Stars perform at the tournament.

The terms of the renewal especially with respect to the monthly wage of Appiah remains the same.

He will, however, be handed a fat bonus if he guides Ghana to Nations Cup triumph and shall be handed a fresh deal.

The former Ghana international returned as Black Stars coach in a contract that took effect on May 1, 2017, having been sacked after overseeing Ghana’s disastrous campaign at the 2014 World Cup.

It is, however, unclear why the Ghana FA is yet to announce Appiah’s contract renewal.

Ghana has already sealed qualification to the 2019 AFCON with a match to spare.

The Black Stars will play their final qualifying game against Kenya in March.